What is the Playboy Mansion? 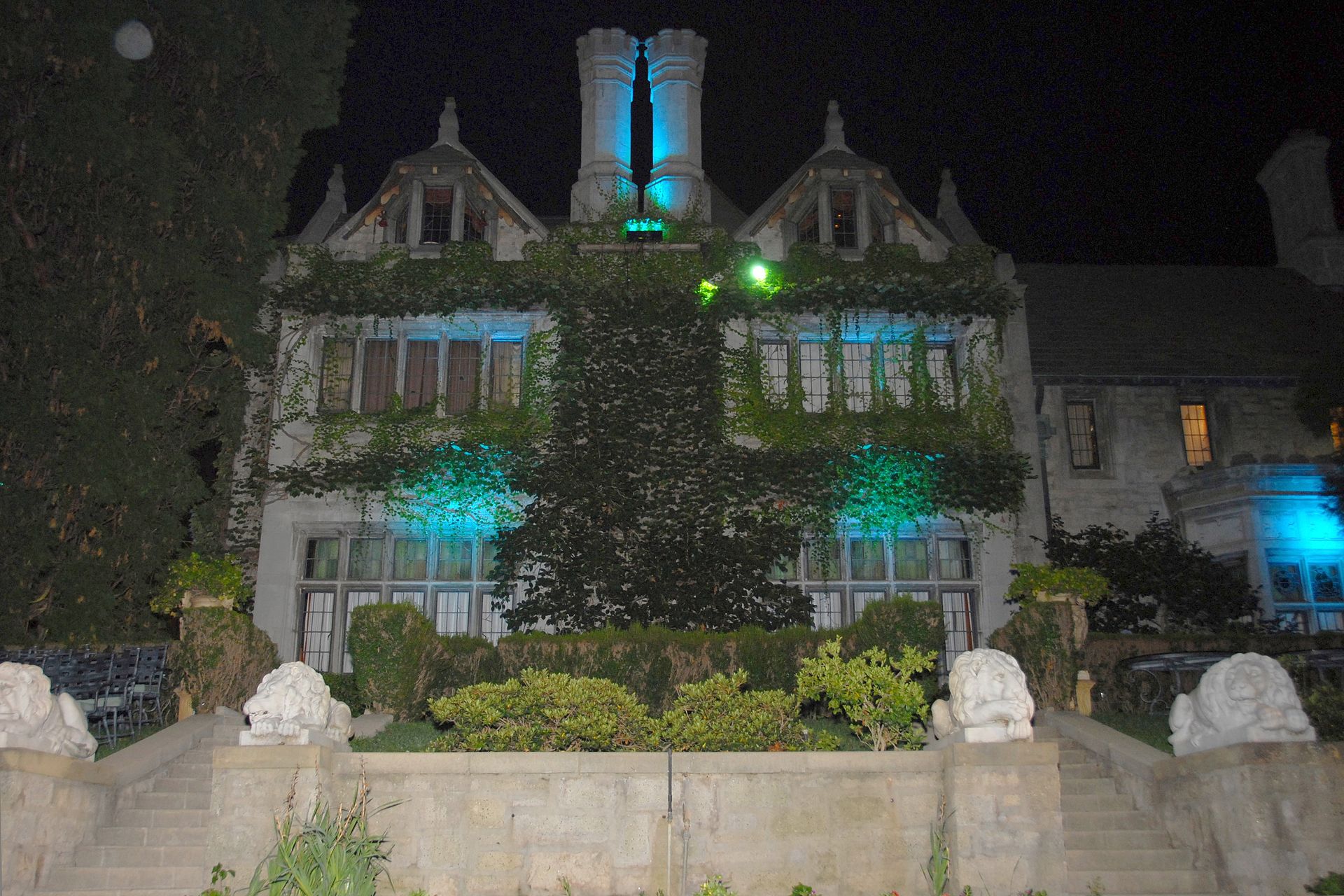 The Playboy Mansion – Image by Glenn Francis via Wikimedia Commons

The Playboy Mansion is the home of magazine mogul Hugh Hefner and acts as the de facto headquarters of the Playboy brand, most notable for Playboy Magazine. In addition to Hefner, the mansion has housed numerous Playboy models and was the set for TV shows and other entertainment.

Hefner hosts large parties at the mansion, which houses a large swimming pool with a manmade grotto, a zoo, and other attractions. The mansion is nearly 22,000 square feet and has 20 rooms. It sits on a five acre lot. The house is located in Los Angeles.

What Realtor Sold the Playboy Mansion?

The Playboy Mansion was listed with celebrity Realtor Mauricio Umansky, founder and CEO of The Agency. Umansky is husband of The Real Housewives of Beverly Hills co-star Kyle Richards. The property was co-listed with Umansky’s brother-in-law’s firm’s Gary Gold and Drew Fenton at Hilton & Hyland.

Umansky is a well known Realtor in Southern California and has sold high end homes for celebrities in the past. He recently sold the house Michael Jackson lived in at the time of his death and worked with NBA legend Michael Jordan on the sale of his Chicago home.

The property came with unique challenges, but that didn’t scare of Umansky. Heffner wanted to sell the home but live there for the rest of his life. Umansky was charged with finding a buyer willing to pay a high price tag while permitting 90-year-old Hefner and his extravagant lifestyle to continue on at the Playboy Mansion for the rest of his days.

Umansky listed the property for $200 million, well above the expected sale price but big enough to make a splash on headlines nationwide when the property hit the market.

Who Bought the Playboy Mansion?

Over the years, Hefner purchased several properties surrounding the mansion. He purchased the adjoining property and built a smaller version of the same home for his separated wife, a home across the street for guests and Playboy Bunny housing, and other properties. He sold one of the properties to investor Daren Metropoulos in 2009, and he was the ultimate buyer of the Playboy Mansion in June, 2016.

At the average square footage price of properties in the area, the Playboy Mansion would have commanded a $27 million price tag, but due to the property’s fabled history, Metropoulos paid $100 million. He plans to connect the mansion to his other nearby property, which be bought for $19 million, to create a 7.3 acre estate.

Metropoulos is an owner of Hostess, maker of Twinkies and Hostess Cupcakes, among other businesses. He agreed to let Hugh Hefner live out the rest of his days at the mansion he has called home since 1971 when Playboy Enterprises bought the property for $1.05 million.

The commission for the Playboy Mansion is not public, but at a standard 3% rate, the seller’s agent would have earned a whopping $3 million! Real estate isn’t a bad business to be in when you sell homes in the nine figure range!  Unfortunately, only a handful of those types of homes exist.

If you are buying or selling a house and are looking to hire a successful real estate agent to help you through the process, take a look at AgentHarvest's list of top-ranking local Realtors in your area. We found these agents by examining their sales track records, awards, rankings, client testimonials and by conducting personal interviews.