President Donald Trump made his name and his fortune in the world of real estate. While Trump has officially taken a step back from his business while in office, his real estate empire is still alive and running with locations across the globe. Here are some highlights of Trump’s real estate empire that his family will be managing while he occupies the White House.

Trump’s home base is Trump Tower overlooking Central Park in New York, New York. Completed in 1983, Trump Tower is 68 stories tall and sits along 5th Avenue, one of the most famous avenues in the world. The first 26 floors are home to commercial office space. Floors 30 to 68 house luxury condominiums. Other building amenities include an indoor waterfall, a bar, a restaurant, and a Gucci retail store.

Trump’s company also owns 40 Wall Street, a 72 story, 1.3 million square foot property at the heart of America’s financial hub, and 1290 Avenue of the Americas, a 43 story office building with views of Central Park.

In the City by the Bay, President Trump’s real estate empire includes 555 California Street, the second tallest building in San Francisco. The 52 story skyscraper was formerly known as Bank of America Tower and houses a host of business offices. 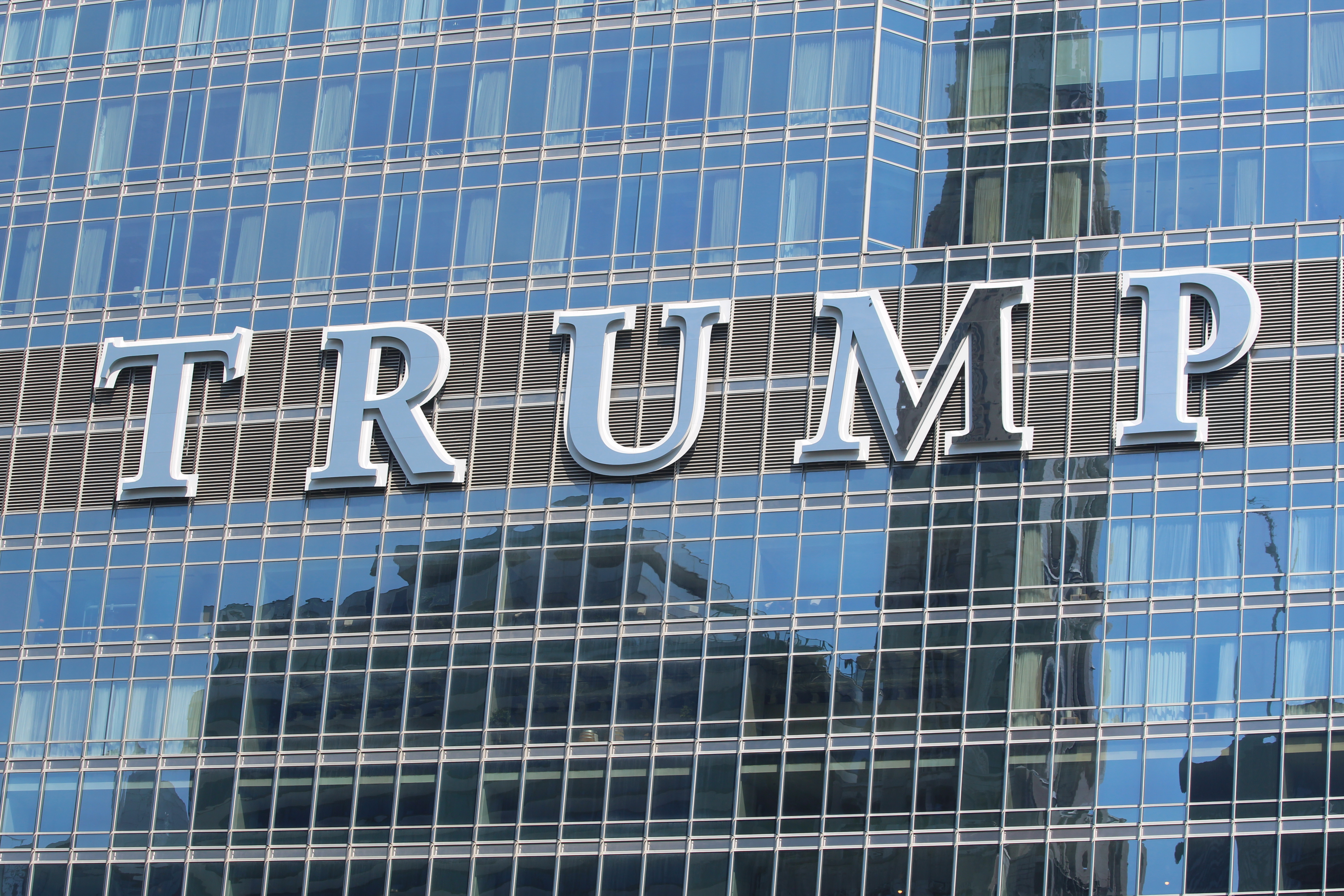 The fifth tallest building in the United States has Trump’s name written in 20 foot tall letters along the 16th floor facing the Chicago River in stainless steel letters with a white LED backlight. The building is home to a 339 room hotel, restaurants, a 23,000 square foot spa, and a 1.2 acre riverwalk with retail and dining.

Trump’s real estate empire extends into Turkey, South Korea, Canada, Panama, India, Philippines, and Uruguay. Above is an image of the Trump Towers complex in Istanbul.

Even while running for President, Trump was busy expanding his real estate empire to new cities. The Trump International Hotel & Tower Vancouver was completed in 2016. The LEED certified building sits in Downtown Vancouver along the shore of Coal Harbor. Trump’s crew took down a nine story office building and replaced it with a 69 story mixed use tower. It is the second tallest building in Vancouver.

Trump Tower at Century City is located in a high end district in the Philippines largest city. The 57 story building cost $150 million to build and was projected to be completed at the end of 2016. The tower is home to shopping, dining, entertainment, and 220 residences.

Trump Tower Punta del Este is a beachside luxury residence in Uruguay. The building houses 129 residences, a sculpture garden, a restaurant, and a “fantastic” pool.

Investing internationally is a whole different ballgame than domestic real estate, but it can be quite lucrative. 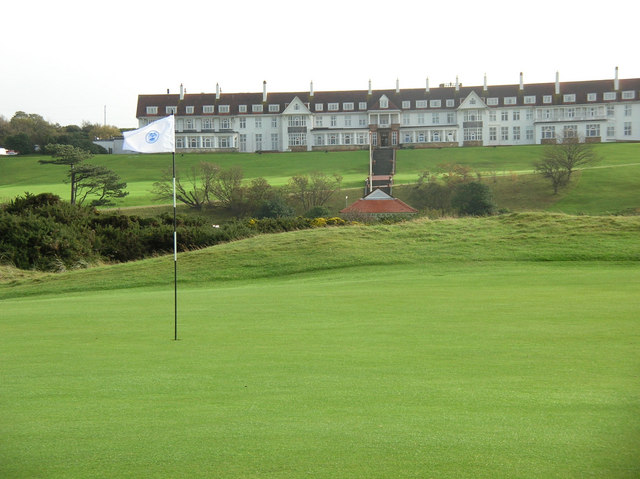 President Trump is known for his Trump Towers, but his golf courses are another valuable real estate asset. Trump’s name is on 17 golf courses in the United States, Scotland, Ireland, and Dubai.

There is no precise measure of the value of Trump’s golf holdings, but some of the assets are valued at as much as $50 million. Needless to say, the golf courses have a net asset value well into the hundreds of millions of dollars.

Taking a Step Back as President

Due to conflict of interest concerns, Trump has stepped back from managing his real estate empire to focus on his new job as President of the United States. Being President takes absolute dedication, and it would be egregious of Trump to continue involvement in his real estate business while holding public office.

If you are buying or selling a house and are looking to hire a successful real estate agent to help you through the process, take a look at AgentHarvest's list of top-ranking local Realtors in your area. We found these agents by examining their sales track records, awards, rankings, client testimonials and by conducting personal interviews.